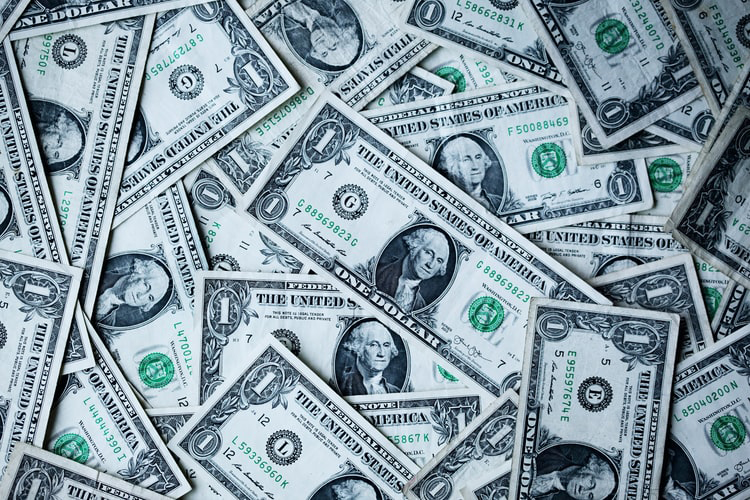 The FOMC cited “implications of global developments for the economic outlook as well as muted inflation pressures” in cutting the funds rate to 1-1/2 to 1-3/4 percent. “This action supports the Committee’s view that sustained expansion of economic activity, strong labor market conditions, and inflation near the Committee’s symmetric 2 percent objective are the most likely outcomes, but uncertainties about this outlook remain,” the statement said.

“Markets widely expected that the Fed would cut their target rate by 25 basis points at their October meeting, and the Fed met those expectations,” said Mortgage Bankers Association Chief Economist Mike Fratantoni. “Also as expected, the committee remains divided, with two voting members who dissented in favor of keeping rates unchanged.”

Fratantoni said the rate cut should help support the economy through a patch of very slow growth in the first part of next year. “But do not expect further cuts from the Fed this cycle unless the economy definitely looks headed for a recession,” he said. “This cut was in our baseline forecast, and hence does not change our outlook for 2019 or 2020 originations.”

Fratantoni added in addition to concerns about economic growth cooling, market participants have also been on edge given the lack of liquidity in overnight financing markets, as evidenced by spikes in some short-term rates. “The Fed has moved aggressively to provide additional liquidity to the markets,” he said. “Funding pressures typically peak at year-end, and we would expect the Fed to continue to provide additional short-term cash to keep the market liquid.”

Doug Duncan, Chief Economist with Fannie Mae, Washington, D.C., noted the Fed made no reference to either a “mid-course correction” or “insurance,” but cited “the implications of global developments” and “muted inflation pressures” in explaining the rationale for the cut.

“The Fed also noted solid employment growth and the low unemployment rate, suggesting that the members anticipate no further weakening in economic conditions going forward,” Duncan said. “Indeed, the two dissenting members–both for the second consecutive meeting–suggested a preference for maintaining the current fed funds rate target. This is likely to lead market expectations to be biased toward no further cut. However, in light of the Fed’s continuing commitment to be “data dependent,” to the extent that trade uncertainties and other global risks remain unmuted, we continue to forecast an additional rate cut in January.”

The full FOMC statement appears below:

“Information received since the Federal Open Market Committee met in September indicates that the labor market remains strong and that economic activity has been rising at a moderate rate. Job gains have been solid, on average, in recent months, and the unemployment rate has remained low. Although household spending has been rising at a strong pace, business fixed investment and exports remain weak. On a 12-month basis, overall inflation and inflation for items other than food and energy are running below 2 percent. Market-based measures of inflation compensation remain low; survey-based measures of longer-term inflation expectations are little changed.

“Consistent with its statutory mandate, the Committee seeks to foster maximum employment and price stability. In light of the implications of global developments for the economic outlook as well as muted inflation pressures, the Committee decided to lower the target range for the federal funds rate to 1-1/2 to 1-3/4 percent. This action supports the Committee’s view that sustained expansion of economic activity, strong labor market conditions, and inflation near the Committee’s symmetric 2 percent objective are the most likely outcomes, but uncertainties about this outlook remain. The Committee will continue to monitor the implications of incoming information for the economic outlook as it assesses the appropriate path of the target range for the federal funds rate.

“In determining the timing and size of future adjustments to the target range for the federal funds rate, the Committee will assess realized and expected economic conditions relative to its maximum employment objective and its symmetric 2 percent inflation objective. This assessment will take into account a wide range of information, including measures of labor market conditions, indicators of inflation pressures and inflation expectations, and readings on financial and international developments.