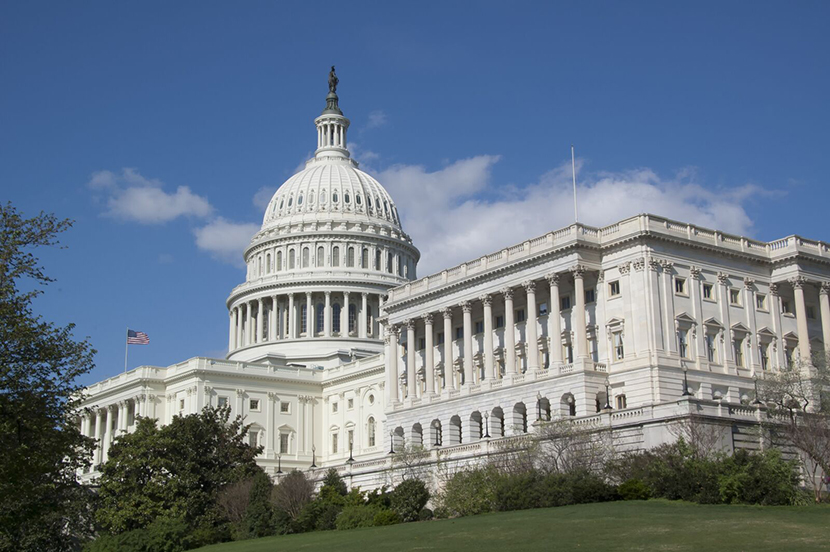 In 2020, MBA was at the forefront of advocacy for the real estate finance industry.

MBA led the charge to delay and narrow the scope of the GSE Adverse Market Refinance Fee. This included leading a broad coalition in opposition to the near-immediate implementation of the fee. Members of MBA’s Mortgage Action Alliance sent more than 85,000 emails to Congress, which generated strong bipartisan and bicameral opposition.

Our efforts saved lenders and consumers an estimated $750 million in fees on the locked and unlocked portions of the existing pipeline of loans. Additionally, MBA achieved long-advocated process reforms from the Consumer Financial Protection Bureau that will help reduce “regulation by enforcement.” While engaging regulators on this matter, MBA also educated members of Congress on the need for CFPB reforms in anticipation of congressional oversight hearings and briefings, ensuring relevant questioning for the Congressional Record. The Bureau has announced an advisory opinion program, no-action letter program, and trial disclosure program to better help regulated entities understand their obligations and end the practice of regulation by enforcement. MBA advocated for these specific changes and other process reforms in our Roadmap to CFPB 2.0 white paper.

Please Note: MBA’s Offices will be closed on Thursday, December 24, and will reopen on Monday, January 4, 2021. The next edition of the Advocacy Update will be appear in MBA NewsLink on Jan. 11. Happy Holidays!