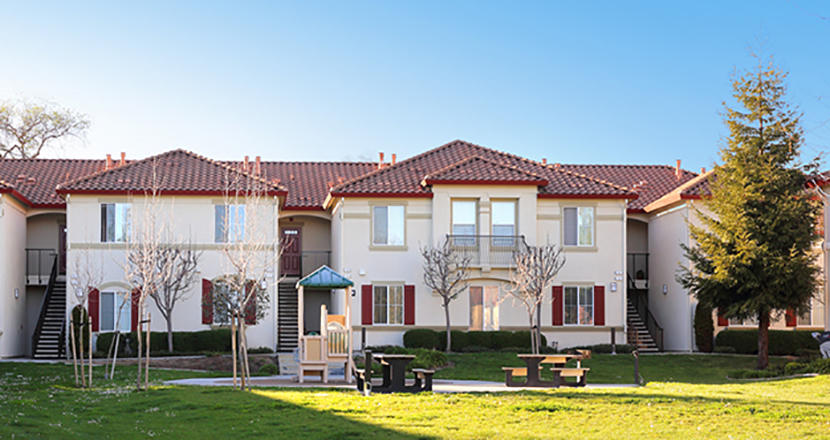 The loans were placed with Eastern Mortgage Capital via Gantry, San Francisco, Black Bear Capital Partners, New York, and Fantini & Gorga, Boston, and reflected both existing and new relationships for the HUD-insured lender.

Panagako said all three transactions took advantage of historically low rates via HUD-insured programs. “The HUD-insured programs continue to thrive despite the ongoing effects of COVID throughout the country,” he said. “The first project more than doubled existing debt via cash-out proceeds, but by nearly cutting the interest rate in half, ensured ongoing cash-flow would not suffer. The Valdosta, Ga. and Champaign, Ill. projects, while not student housing, were certainly affected by the dynamics of each location’s student-heavy population. We were able to underwrite to historical, typical operations, while mitigating existing and potential COVID risks without negatively impacting loan proceeds.”