MBA: 2Q Commercial/Multifamily Mortgage Debt Outstanding Up by $99.5B 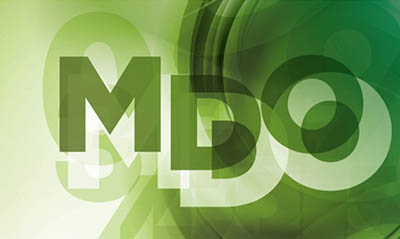 Jamie Woodwell, MBA Vice President of Commercial Real Estate Research, said the $99.5 billion increase in commercial and multifamily mortgage debt outstanding was the second-largest quarterly rise since inception of MBA’s data series in 2007. “The increase in holdings by depositories was the largest on record,” he said. “The data match the fact that the first half of 2022 saw more commercial and multifamily borrowing and lending than any previous January through June period.”

Woodwell noted that given a variety of changes in space, equity and debt markets since the start of the year, MBA expects the pace to slow considerably in coming quarters.

MBA’s analysis summarizes the holdings of loans or, if the loans are securitized, the form of the security. For example, many life insurance companies invest both in whole loans for which they hold the mortgage note (and which appear in this data under Life Insurance Companies) and in CMBS, CDOs and other ABS for which the security issuers and trustees hold the note (and which appear here under CMBS, CDO and other ABS issues).

MBA based its analysis on data from the Federal Reserve Board’s Financial Accounts of the United States, the Federal Deposit Insurance Corporation’s Quarterly Banking Profile and data from Trepp LLC. More information on this data series is contained in Appendix A.