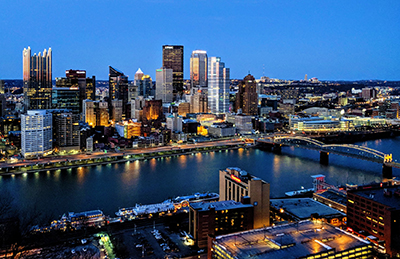 “REIT M&A volume has broken a 15-year record that was set back in 2006,” said Steve Hentschel, Head of the M&A and Corporate Advisory Group with JLL Capital Markets. “All major sectors contributed to the record, which implies a very favorable deal making environment for our sector. Confidence has returned, most REITs have strong currencies to use in strategic mergers, debt is historically cheap and debt markets are liquid.”

“There is a significant demand and supply imbalance in the alternative asset classes, with high-quality platforms and assets generating strong interest from a wide array of investors,” said Sheheryar Hafeez, Managing Director with JLL. “We expect the trend to continue in 2021 and beyond, as fewer and fewer attractive opportunities are left to execute on.”

“We looked at all major REIT initial public offerings priced over the last five years and noticed a positive correlation between the size of the listed REIT and its relative performance one year following the listing,” Hafeez said. “This further supports the argument that bigger is generally better in REIT-land.”

JLL said it does not anticipate inflation concerns will negatively affect REIT performance; “In fact, inflation may drive positive performance,” the report said. “During the last 30 years or so, the U.S. economy has experienced five periods with similarly elevated inflation levels, and, being resilient performers, public REITs outperformed the broader market (S&P 500) four out of five times.”