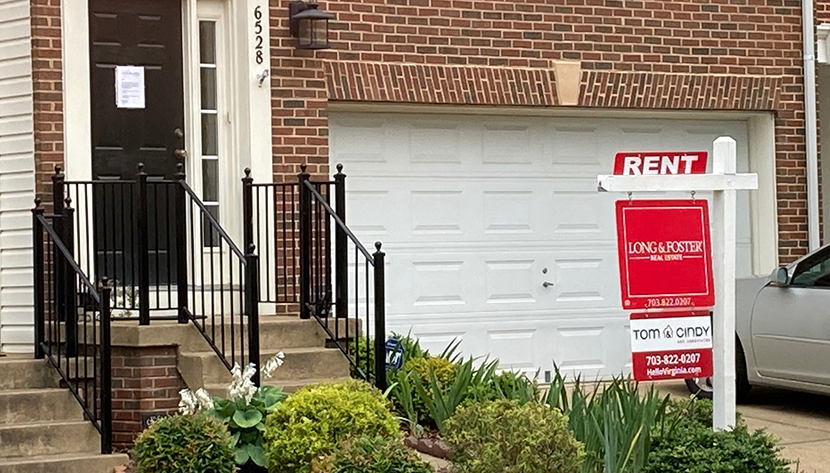 Single-family rental property fundamentals remain healthy, but there could be trouble on the horizon.

But the COVID-19 pandemic and the resulting isolation measures have caused an economic contraction with sharp unemployment rate increases and income reductions for many consumers, the ratings firm noted. “DBRS Morningstar anticipates that delinquencies may arise in the coming months for many RMBS asset classes, some meaningfully,” the firm said in its September Single-Family Rental Performance Summary.

“As a result of the coronavirus pandemic, [we expect] delinquent rental payments and vacancies to rise, coupled with a potential near-term decline in the values of the rental properties,” the report said. “Such deteriorations may hamper the borrower’s ability to make monthly interest payments, to refinance the promissory note (or loans) or to sell properties in an amount sufficient to repay the principal of the promissory note (or loans) at maturity.”

DBRS Morningstar updated its baseline stress assumptions to include a combination of increased vacancy rates (representing SFR units that are either empty or have delinquent tenants) and additional home price declines.

“In the SFR asset class, while the full effect of the coronavirus pandemic may not be seen until a few performance cycles later, DBRS Morningstar generally believes that loans backing multi-borrower SFRs may be more sensitive to disruptions in rent collections compared with single-borrower SFR transactions resulting from the lower capitalization of the borrowers, the fact that the loans are generally collateralized by fewer properties and the higher geographic concentration of the properties within the loans,” the report said. “In addition, SFR securitizations issued in 2018 or later may be more at risk for potential rating volatility because the transactions have not been sufficiently seasoned and the rental properties have not yet accumulated adequate home price appreciation.”

DBRS Morningstar noted its analysis included performance data through August 31, so it may not show the full effect the pandemic has had on SFR properties to date.